Go check it out 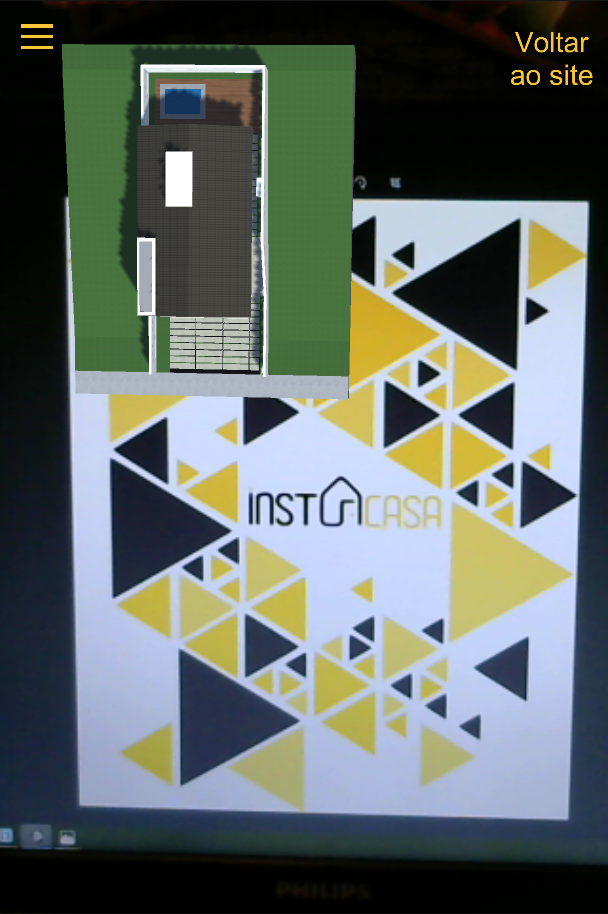 As we know augmented reality is an important tool for marketing campaigns that can increase their value as well as create a direct channel between brands and clients. InstaCasa saw this as an opportunity to create an app that improves their client shopping experience by showing how the product fits in the real world. This is a known and important attribute of this technology, the ability to see virtual assets in real life.

This experience is really important for the customer, especially when dealing with products that can only be seen in virtual environments. When you give the user the power of experiencing the product in real life it changes his understanding of it and creates value.

Features of a good AR App

The application developed for InstaCasa has several nice features that differ from usual augmented reality experiences. The main problem we had is that usually, the final client doesn’t want to download any new apps. This problem is recurring for this kind of media and every company deals with it differently. We had several options, from developing the app using javascript and deploying it with WebGL, to creating a native app that the user has to download. The app using WebGL would have several limitations, the marker would have to have a 2cm black border and a matrix of black squares and/or the content displayed in the virtual space would have to be limited since the hardware access would be virtualized. Still, the customer wouldn’t have to install an app which is desired. 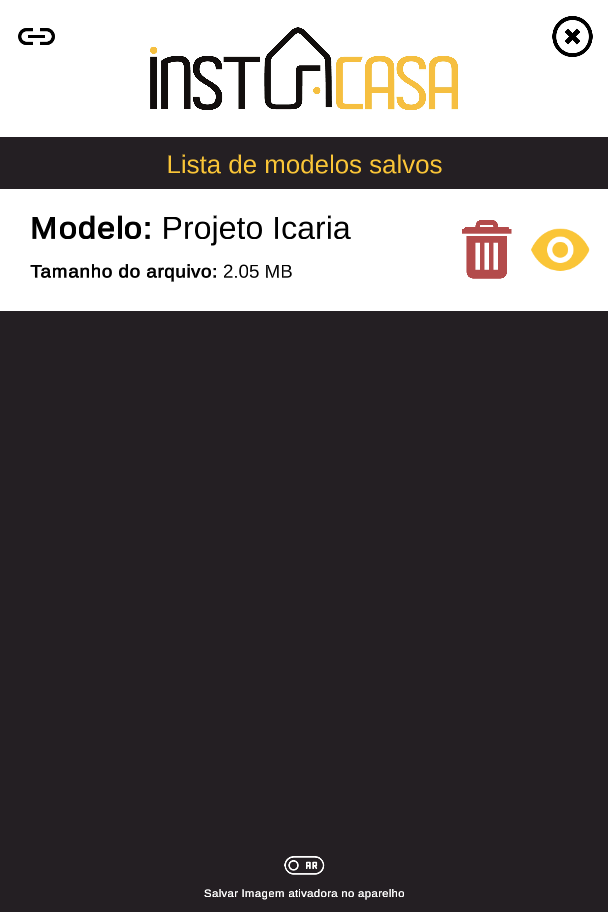 Another option was to build a small native app that wouldn’t have the 3D models in it and that could be downloaded as an android instant app. An instant app is an app that can be launched through a link without installing it on the device. This option would allow us to deploy an app that could handle scanning of any image as a marker and that could render complex 3D scenes with native hardware access. This option would also allow us to use the client web site as the interface for the app, which would cut costs and make the development time much shorter. We went with the second option but decided later to make the app as a normal application and not an instant app.

A valuable feature that was added also was the integration with the client backend. Since the app was planned to be light and we would use the client’s site as an interface, it was only natural that we decided to not include the 3D projects in the app. Instead, we worked with the client’s backend developers to provide an API where the models would be hosted on their site directly. The app only reads the URL that was clicked to open it and then it downloads and stores the projects the consumer wants to see.